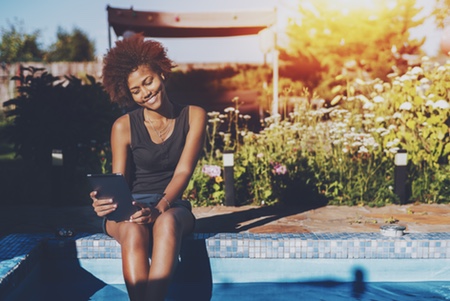 Amicus Curiae means “friend of the court”. An organization, or any concerned class, may request permission to file an amicus brief. As an amicus party, you can show the court how the issue in a certain case will affect other people or policies.

If your organization that does not have your own amicus committee or in house legal department, consider hiring Legal Wellspring, PLLC to advocate for your cause by filing an amicus brief.

Amicus parties become even more important when the Appellant asks the Supreme Court to review the case. The Washington Supreme Court chooses which cases to review based on the following factors:

Often amicus parties do not get involved until after the case has been accepted. But, if the issue is important to your cause, it is a good idea to advocate for the court to accept review. As an amicus party, you may request permission from the court to file an amicus curiae memoranda in support of a pending petition for review.